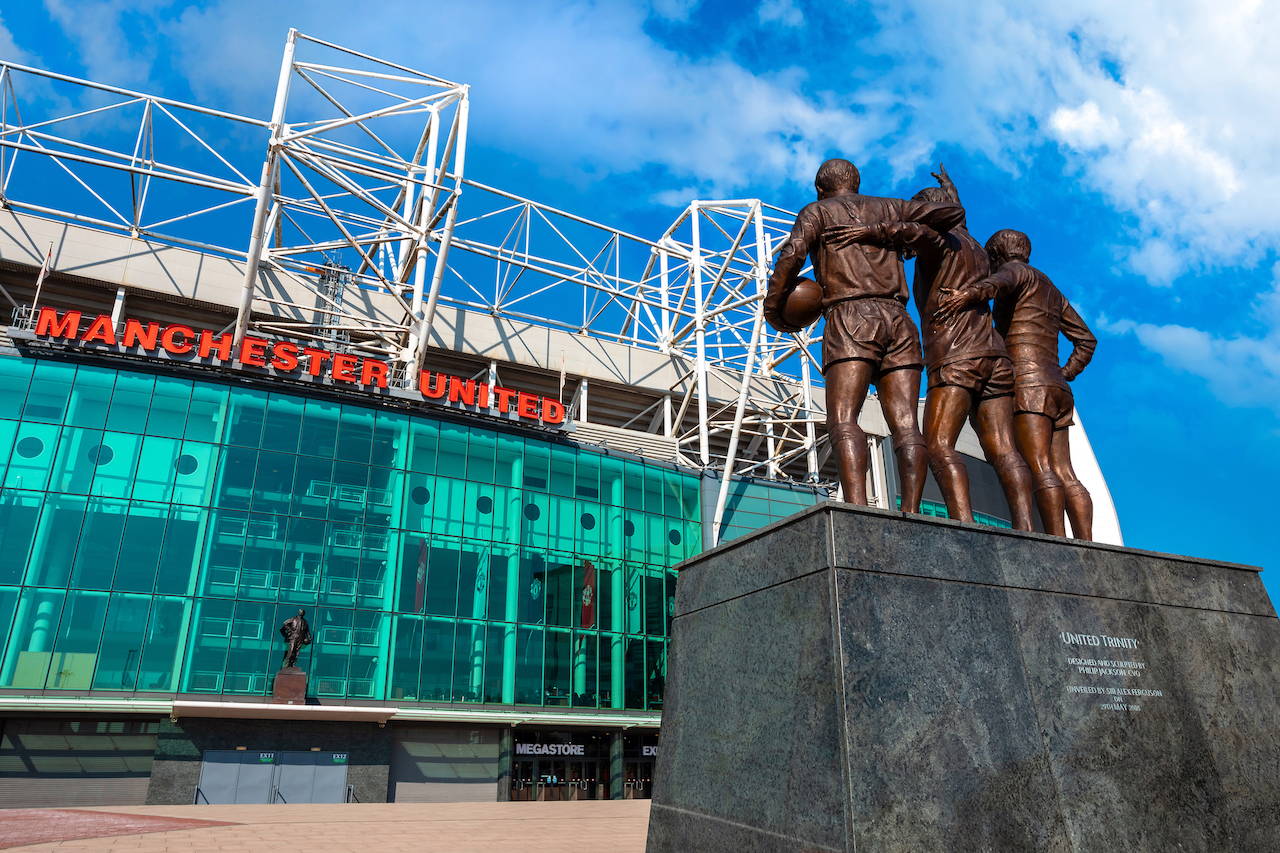 Eric Cantona, picked up the prestigious Uefa’s President’s Award at the Uefa’s Champions Draw in Monaco, during which he says:

“As flies to wanton boys, we are for the gods; they kill us for their sport.

“I love football. Thank you.”

Profound and philosophical, but what did he mean? That, of course, I don’t know, nor will anyone but Eric himself. But, here’s how I made sense of it!

Within nature and life itself, there is a capacity to evolve. Human beings are capable of creating forms beyond what was previously possible; we can see this in our evolution as a species. Our physical bodies still age and die, but the Intelligence behind life is infinite and eternal. Millions of humans have gone before us, and many will come after us! Maybe Eric Cantona was alluding to the ever-present essence of human life compared to what, we people do to each other, war and crimes?

Incredibly thought-provoking, yet what has this to do with the field of elite sport? It seems to me that we take for granted or overlook this incredible capacity to find the edge in our game in any given moment. Below are some examples of when athletes have gone head to head this year, battling it out, for the ultimate triumph, the winner’s trophy.

In International Cricket, the 2019 World Cricket Final, a 50 Over one-day match, both England and New Zealand finish in a draw 241 apiece. What they call a ‘Super-Over’ is then played and also drawn. For the first time, the match decides, in favour of England, by a boundary count.

At 2019 Wimbledon, Novak Djokovic successfully defended his title, defeating Roger Federer in 4 hours and 57 minutes. This match is the longest singles final in Wimbledon history and the second-longest Grand Slam final in history behind only the 2012 Australian Open Final. The first Wimbledon final introduces a final set tiebreak rule. Upon reaching 12–all in the fifth set, a classic tiebreak would be played. The men’s singles final was the first final, as well as the first singles match, in which the new rule came into effect, with Djokovic winning the tiebreak 7−3.

The England Women’s football team’s progress in the World Cup semi-final captured the nation’s hearts, despite an agonising defeat to the USA. In the last 15 years, their improvement shows no sign of slowing, becoming one of the most-improved top teams in the world.

Athletes continue to bust sporting milestones in every aspect of human performance, physical strength, technical and tactical prowess, and perceptual supremacy. Worldwide, the field of Sports Science has revolutionised sporting performance, taking it to a whole new level of expertise. Built into man’s evolution is the capacity for resourcefulness and resilience, yet rarely do we examine these innate human qualities.

How will our sports scientists achieve marginal gains, or the edge, in the future? How long can we delay exploring the formless nature of human life, the real source and intelligence behind the system?

The Future of Marginal Gains

After 30 years involved in sport, I am confident that the most critical performance variable is the extent to which a person understands how humans work? How is it our hearts beat and lungs breath all by themselves? Emotionally, at some point we get over things, our minds clear, and we know what to do, nothing changes on the outside, isn’t that curious? What is this creative force that allows us to be here; conscious, alive, able to learn, grow, experience, perform, and then die?

These are profound yet powerful questions, that point us towards something we cannot ever honestly know! But that we can most definitely get a sense of, and which is in my mind the ultimate game-changer. Many of us, go through life, admiring the sporting greats as if they are something other than ourselves, sort of super-human. But what if that is not true, what if we are all made of the same stuff?

When we look, it becomes evident that there is something else going on here! A Universal Intelligence, a source, energy, or a divine spirit, call it what you will, operating behind life forms that are responsible for our existence. When you open up to that possibility, it brings into question who and what is performing and to what extent can results be manipulated? I am not suggesting that performances or life for that matter is pre-determined; I have no idea about that. What I am inviting you to see for yourself, is that life is much simpler and easier to live when you know how it works?

Imagine a world where people had no concept of the ego personal mind and all that it desires but were 100% naturally inspired to explore, learn and grow through their individual bodies and minds for the greater good! Productivity and effectiveness would be through the roof with humans thriving rather than striving.

I am not speaking of a cognitive understanding, that’s not where the juice is for the squeeze! Human beings are designed to live and learn via insight, yet rarely do we examine the existence of this phenomenon. Instead, the moment you are born, you think you are it, the one calling the shots, baby, girl, Denise, daughter, sister, friend, student, athlete, wife, coach. Is it really up to me, on me, to perform in life, after all, I came into the world even before I knew my name!

What if you can enjoy peace of mind and at the same time, go full out, and explore what’s possible? What if it is not a requirement of human beings to prove ourselves? What if you are already enough, designed for life, entirely and naturally resourceful? What if you can feel stressed and anxious, and there be nothing wrong or needs doing?  Knowing how life works, prevents human suffering and dissolves limitation. If this article stirs up curiosity about this limitless capacity inside of you and your team, you are onto something ground-breaking – keep going! Click on the link below to learn more about this understanding of the human mind in sports coaching or get in touch, and we’ll arrange a time to speak.